How many fingers do you see? 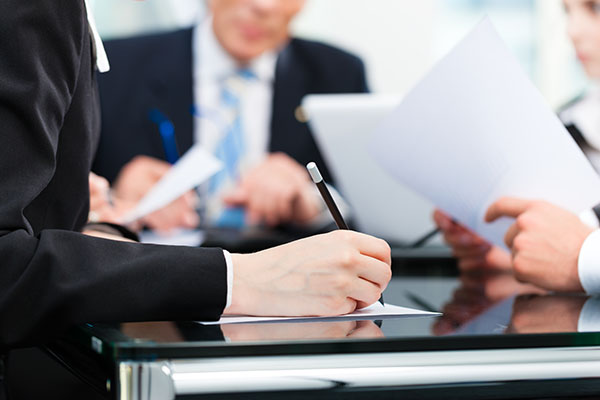 I recently tried a case where a police officer identified my client as the individual who sold her a piece of crack cocaine. She was certain, of course. This was despite the face that the transaction took 30 seconds, part of which time she spent studying my client's feet, so much so, that she could describe to the jury, in great detail, the stitching on his shoes.

She was certain, of course, despite the fact that she was a rookie cop acting undercover in a high crime area and admittedly under a lot of stress. She was certain even though her identification of my client in a photo spread took place three weeks after "the buy."

Implausible? To me – yes. To the jury – no. After all, she was certain.

The "vagaries of eyewitness identification," which were written about by the US Supreme Court in a 1967 decision, US vs Wade, are well known, at least to criminal defense lawyers and to those who study the subject in depth.

Consider the State vs Ronald Cotton, a September 15, 1991 decision from North Caroline. In 1984, Jennifer Thompson then a 22-year old college student with a 4.0 grade point average, was raped at knife point. At trial, she testified that during the ordeal she studied her attacker's face, enabling her to identify him from photos at the police station several days later. She was 100 percent positive. No doubt in her mind.

The problem was that DNA evidence exonerated Ronald Cotton after he spent 11 years in prison. Afterward, Thompson not only acknowledged her mistake, she also lectured about her experience.

So what's a lawyer to do when faced with someone, especially a police officer or a sympathetic victim, who is "certain" of his or her observations?

Defense attorneys can and do file the requisite motions to suppress. But unless the identification procedure is set up in an egregious fashion, there are blatant disparities in suspect's appearances or the police are caught on tape coaching a witness, motions to suppress are rarely granted.

Typical jury instructions ask the jury when assessing witnesses testimony, to consider how confident each witness was when making his or her identification. This instruction actually is contrary to the belief among psychologists familiar with the subject that confidence does not guarantee accuracy.

It is now all too clear that when an eye-witness's identification is the centerpiece of the prosecution's case, the defense must offer expert testimony on the subject. This is more difficult, however, than it should be.

The cast number of trial judges are hostile to defense counsels' attempts to educate juries about the "vagaries" of eyewitness identifications. They routinely exclude such evidence on the grounds that the assessment of the reliability of an eyewitness's identification is within the jury's common knowledge

The problem with eyewitness identification testimony is that what a witness says is true because the witness saw the event with her own eyes is most likely to be believed by juries, yet actually may turn out to be unreliable. During cross-examination, eyewitnesses should be asked: How far away was the witness? Were there obstacles obstructing the view? What were the lighting conditions? Does the witness have poor eyesight? What was the duration of the observation?

What's not as well known is that, according to the scholarly literature, there is no correlation between the confidence a witness expresses and the accuracy of his or her identification. High stress reduces accuracy. And studies show that even if a witness view a suspect for a lengthy period of time, if there are corrupting factors, the witness may not remember it accurately.