Greg has been practicing law for over 25 years and has devoted his practice to three distinct areas of law- criminal defense, personal injury and labor issues involving municipal law enforcement. Ironically, Greg began his career thirty years ago in law enforcement and is passionate about the law and his client’s interests. He completed police academy training in 1992 and worked for several municipal law enforcement agencies. He served as Chairman of the Board of Police Commissioners during his four-year appointed term.

Greg has extensive experience litigating cases from the pre-arrest phase, through and including trial. He has represented people throughout the state and federal court in matters ranging from murder to simple infractions and has tried numerous cases to verdict. Greg also appears regularly before administrative tribunals for matters concerning professional license suspensions and labor issues. He maintains a robust volume of cases in both state and federal court. 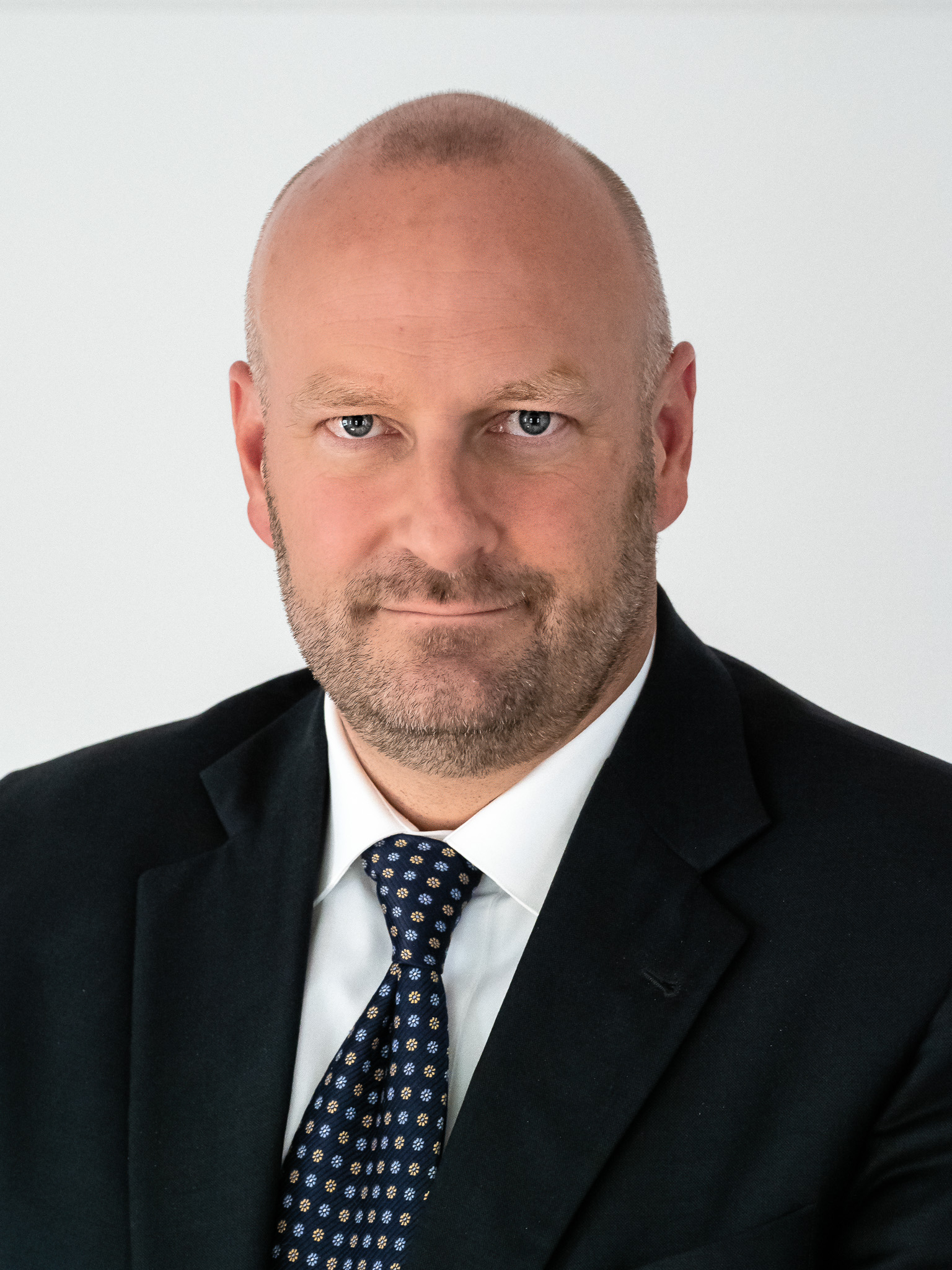 Gregory is also an adjunct professor at the University of New Haven where he has been teaching the next generation of criminal law practitioners for over 25 years. Greg instructs students at both the graduate and undergraduate level in classes ranging from Criminal Law, Constitutional Law, Police Civil Liability, Evidence, and Legal Issues in Corrections. Many of his students have pursued careers in the criminal justice field or became practicing attorneys.

Greg is admitted to practice law in Connecticut, New York, the District of Connecticut, and the Second Circuit Court of Appeals. He has been consistently nominated by his peers as a Super Lawyer in the area of criminal law. He graduated with distinction from Quinnipiac University School of Law and has a Bachelor of Science and master’s degree in Forensic Science from the University of New Haven.

Greg is a passionate dad to his two daughters and his pack of incorrigible dogs. He also raises chickens and is a beekeeper.