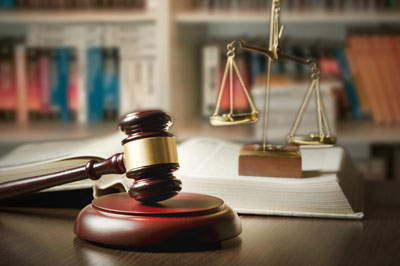 What is the basis of the lawsuit filed against the city of Stamford in the Christmas Eve fire case?

The estates of the deceased children have brought a suit against the contractors involved in the renovation of the home that was destroyed in the Christmas Eve blaze as well as the city of Stamford. The lawsuit alleges that the city of Stamford conducted improper inspections of the remodeling work on the home; failed to identify the fact that the general contractor lacked a Connecticut license; destroyed and demolished the home precipitously thereby eliminating possible evidence; and approved a remodeling plan that violated code in the State of Connecticut.

What will jury selection in this case entail?

The attorneys at Knight and Cerritelli, LLC believe that this case has two very distinct components that will come into play during jury selection. One is the high emotion associated with this case.  The Christmas Eve blaze resulted in the death of three young children as well as their grandparents. It also involves a very technical aspect requiring potential jurors to carefully sort through a morass of evidence involving whether or not proper inspections were conducted;  whether or not proper  licenses were secured;  whether or not the demolishing the house and carting off the debris occurred too precipitously. The defense attorneys – the attorneys for the city- will be looking for very analytical types of jurors who will not be overcome with emotion. The plaintiffs however are hoping for jurors who will look at the evidence in a way favorable to the estate and be ready to compensate the estate for a tragic and devastating loss.

What can be expected at trial?

The trial will involved a liability phase and a damages phase. Sometimes the court will bifurcate a trial so that the jury is first required to make a determination whether the defendant is legally liable or responsible for the deaths.  If the jurors determine that this is the case they then will move on to the damages phase which would be a calculation of a monetary award to compensate the estate for the lost lives of the three children.  The personal injury and criminal defense attorneys at Knight & Cerritelli, LLC located in New Haven Connecticut envision the damages  to include the deceased person’s pre-death pain and suffering; medical costs; funeral and burial costs; loss of the deceased persons expected income; loss of love and companionship.

Can the City be held responsible for the death of the children?

7 Things You Need to Know About DUI

How to Hire the Right Lawyer When You Need One

What You Need to Know About Alimony and Child Support