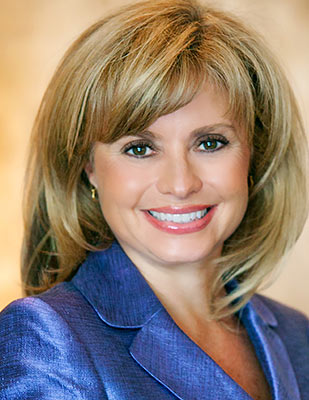 More than 17 million readers see Best Lawyers lists in dozens of city and regional publications in the U.S., including The Washington Post, The Wall Street Journal, The New York Times, and The Chicago Tribune, as well as in major business and general publications around the world.

Attorney Knight has been listed in The Best Lawyers in America yearly since 2003. Her extensive accolades also include being named a “Connecticut Super Lawyer ” yearly since 2006, designation as one of the Top 25 Women Lawyers in the state in 2007, 2011 and 2012 and one of the Top 50 Lawyers in the state in 2006 by Connecticut Magazine. Notably, she has been a guest commentator on The TODAY Show, commented as an expert on criminal law for MSNBC, CNN, and FOX News, and is a frequent guest on New Haven’s popular morning program “Chaz and AJ in the Morning” (99.1 WPLR).

7 Things You Need to Know About DUI

How to Hire the Right Lawyer When You Need One