Ansonia larceny case may be a first 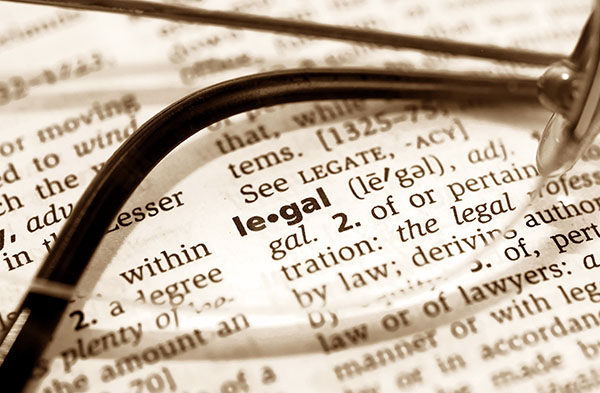 A Superior Court judge will decide this week whether to throw out criminal charges against a 61-year-old Ansonia woman accused of abusing her power of attorney to steal her elderly mother's house and money.

If the prosecution goes forward against Donna D. Kingston, it will be the first time in the state someone was prosecuted for taking ownership of a house, even though a valid power of attorney gave that person the authority to do so, lawyers for both sides said.

Kingston sat silently in Superior Court in Milford as her New Haven lawyer, Tara Knight, and Senior State's Attorney Charles M. Stango sparred over whether the three counts of first-degree larceny should reach a jury.

In arguing Tuesday in support of her motion to dismiss the charges, Knight said the proper venue for the case is a civil, not criminal court, which is why no precedent-setting criminal cases were found.

"You need to be the gatekeeper to keep a citizen from facing a 20-year felony for an alleged civil breach," Knight told Judge William Holden.

Senior Assistant State's Attorney Charles M. Stango said Kingston's alleged actions fit the elements of larceny, and just because Kingston had the authority to put the house in her name and the ability to drain joint bank accounts she shared with her mother, it did not give her the right to do so against her mother's wishes.

Shortly after gaining that power, and without notifying her mother or two sisters, Kingston transferred the house, appraised at $263,000, into her name, Stango said.

Kingston is also accused of abusing her power of attorney and status as a co-signatory on her then 88-year-old mother's bank accounts to move about $72,000 into her own accounts in June and July 2007.

Both sisters have civil actions pending against Kingston.

Knight said Kingston has not spent any of the money.

In February, she opted to take the case to trial and rejected an offer to pay back all the money and put the house back in her mother's name and enter into a probationary program for first-time, nonviolent offenders known as accelerated rehabilitation.

Although there is a past criminal case of someone being prosecuted for draining a joint bank account, only civil cases were found during research by both lawyers and the judge that apply to taking the house with a valid power of attorney.

"Just because a prosecutor hasn't drafted and signed a warrant before, doesn't mean it's not valid," Stango said.

Knight, however, said there is good reason why this type of case has never been prosecuted, and alluded to the fact that one of Kingston's sisters is married to John R. Whalen, a supervisory state's attorney for the Statewide Prosecution Bureau of the Chief State's Attorney's Office, based in Rocky Hill. It was Whalen who brought the complaint to the Elder Abuse Unit, based in the same office building.

He has declined to comment to the New Haven Register.

"I just want to give judicial notice that it was Jack Whalen who got the ball rolling here," Knight said.

This prompted Stango to jump up and say: "Here comes the conspiracy theory again!"

Holden said he will conduct more research and rule by Friday on whether to dismiss each charge individually.

If the case proceeds, jury selection is expected to begin July 15.