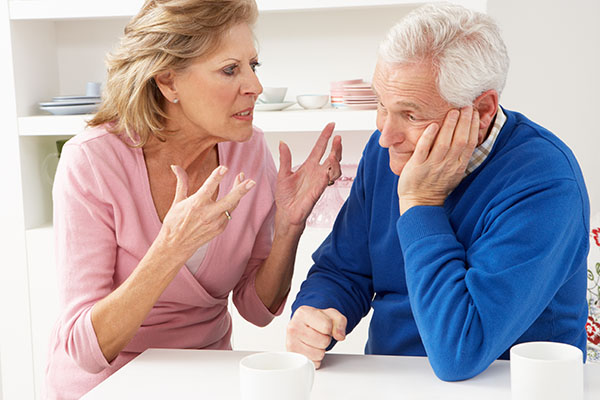 Seeing problems with witnesses for the prosecution, Assistant State's Attorney Stacey Haupt Friday worked out a plea bargain with defense attorney Tara Knight for Miguel Rivera-Ortiz to serve five years in prison in connection with the contract killing of Hector Sylvania.

The agreement came after two weeks of jury selection for an intended trial that was to begin June 15 in Superior Court. Eleven Jurors had been chosen.

Rivera-Ortiz, 27, formerly of 60 Chapel St., was brought before Judge Roland Fasano Friday and pleaded guilty to conspiracy to commit first-degree assault and hindering prosecution. Haupt agreed to drop the accessory to murder charge as well as a count of conspiracy to commit murder.

Knight said that when Ricera-Ortiz goes back before Fasano July 30, he will receive a 10-year prison sentence, to be suspended after he serves five years.

Asked why Rivera-Ortiz decided to accept the settlement rather than go to trial, Knight said, "He didn't want to risk a 60-year prison sentence."

Haupt confirmed late afternoon Friday that she had been concerned about the three witnesses.

"The state had a very difficult case logistically and otherwise" – she said – "it would have been very difficult proving this case and getting a conviction."

"This is the best resolution" – she added – "the actual shooter, Raymond Barley, is doing four life sentences in Puerto Rico (for four murders). He was our main witness."

Barley was fighting extradition from Puerto Rico to testify. He reportedly had told New Haven police that Rivera-Ortiz hired him to do the Sylvania killing, which occurred July 28, 2007 on Atwater Street.

New Haven police said Barley came forward to implicate Ricera-Ortiz because the defendant failed to pay him the agreed amount for the hit. Sylvania and Rivera-Ortiz allegedly were rival drug dealers in Puerto Rico and then in New Haven.

A second witness, Julio DeJesus, who was wounded in the attacked that killed Sylvania, is in prison in New Jersey. Haupt said DeJesus could not identify anybody in the Sylvania shooting.

As for the third witness, Haupt said: "His credibility was questionable. He had changed his story on many occasions." Rivera-Ortiz is being held in lieu of $5 million bail.